Let's Go on an Adventure!

Magical Mary is a first person platforming game where you can experience a father and his daughter's attempts to eliminate two evil men that have tried to get rid of him in the past. 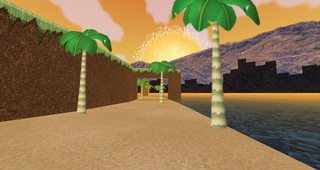 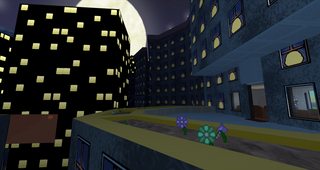 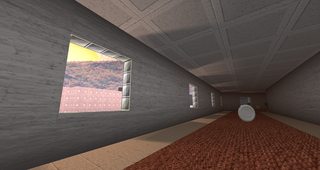 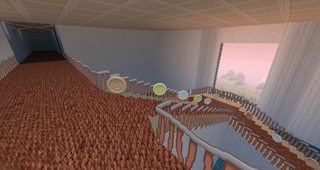 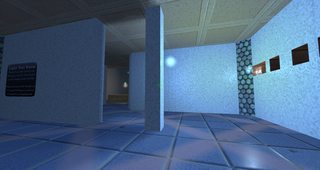 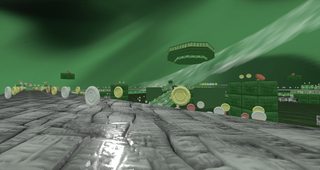 This game is in its early alpha development part, but you can play and try out the game now! If you're on Windows (pre-compiled builds are 32-bit), MacOS, or Ubuntu/a compatible Linux variant, click its logo below to download its compiled executable. Also, don't forget to download the game data below that. Once both are downloaded, extract both to the same directory then run the executable, "PlayGame.exe" on Windows and either "MagicalMary" or "gzdoom" on other OSes. 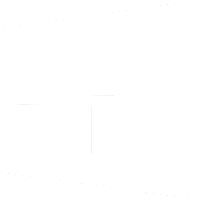 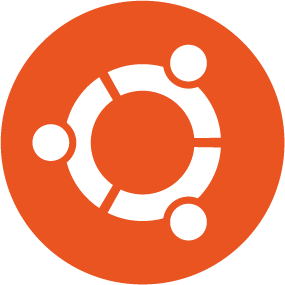 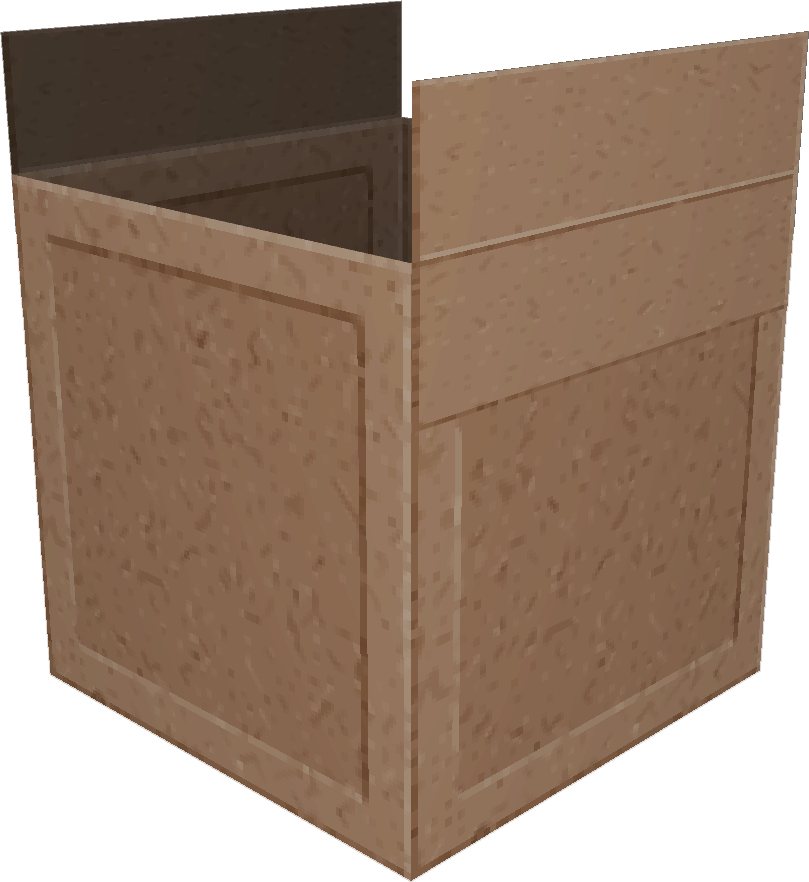 This game requires game data to function. Please download the latest version of it then extract this to the game's folder. Remember, this is an alpha build, so it is not representive of the final product, which will be released years from now.

For now, until Magical Mary 1: Redthorn's Family Ransom gains any popularity or interest, it will remain completely free to download the latest good version game data. If a Patreon campaign is started, the build downloadable here will always be one upload behind it.

There's no current plans to set up a Patreon campaign for things Xane makes (random videos, AND this game), but if one is created, the free download here will always be at least one step behind the latest, which only patrons would be able to download first.

In the past, there were more mods listed here, but they have since been added to the game itself, including the "Materials Mod". If your system can't handle the reflective materials/surfaces or slows down trying to render them, bring down the console with ~ then type this command:

Close and restart the game, and all textures will become flat and overly bright, but may improve performance very slightly. Disable dynamic lights to fix the brightness issue, and use the le_ (low-end) CVars/settings to hopefully make the game run faster. 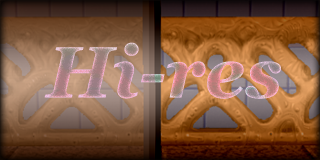 Increases the resolution of first-person weapon sprites. This isn't required to play the game, but if you use a 4K+ resolution display and the smudged weapon sprites bother you, it's recommended to use this, given your device has enough memory.

If you'd like to listen to Magical Mary 1: Redthorn's Family Ransom's soundtrack, it's on Audius and VK. Some songs can also be found on Soundcloud, but it's not recommended compared to Audius, so they are old versions.

Do you like this game and want to get updates or see how far it has come? Magical Mary 1: Redthorn's Family Ransom has pages on other websites to make that easy! (Please remember to only sign up for and use social networks if you are at least a teenager. If you're a kid, please at most only check out the music, or view the YouTube videos.

Magical Mary 1: Redthorn's Family Ransom has pages on three social networks: Facebook, Twitter, and VK! Like, follow, or join one, respectively, and you will see their updates in your feed. Mark as "see first" on Facebook to make it more likely that you'll see game updates first.

There's also a YouTube channel, which you can subscribe to (and ring the bell) to receive notifications about any videos of new content, music, and trailers! It isn't updated often, however. The channel's content is not marked as "made for kids", as the videos are not kid's shows and other applicible content. There isn't any inappropriate content in them, either.